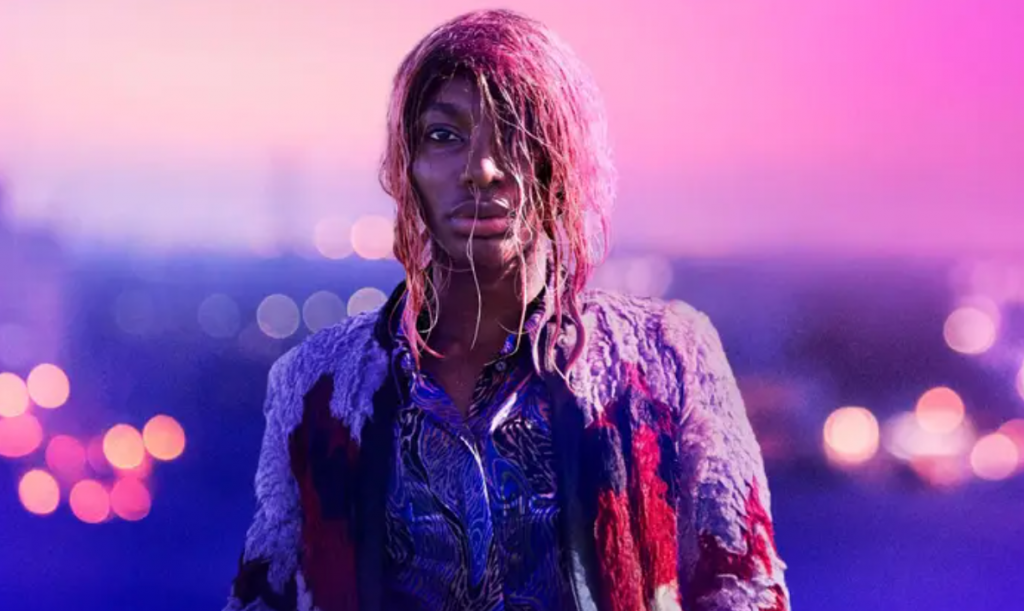 • Brexit Britain’s place in the world: several times before I’ve said that Chris Grey’s weekly missive is an essential read on all things Brexit, and the latest is an absolutely exceptional analysis of Britain’s likely post-Brexit ‘place in the world’; his words are despairing but not entirely without hope.

• State of the nation: John Gray for New Statesman:

Britain faces a future in which no government will be able to invoke a consensus on values in support of its policies… the Hobbesian problem Britain faces is subtler and deeper than suppressing lawless violence. The task is maintaining a fragile peace in a culture of fragments. We are going to have to learn how to live with disorder, just as we must learn to live with the virus.

• Cine Cycles – women, bicycles and a sense of freedom: my friend Catherine Grant recommended this post and video for today’s links – and how right she was! Emily Munro from the National Library of Scotland Moving Image Archive writes (with lots of links to BFIplayer and elsewhere) on the history of cycling, women’s emancipation, the whiteness of the activity, and the links between the bicycle mechanism and film cameras and projectors; with her colleagues she has also assembled this delightful 70-second archival montage.

• Revisiting lists in a time of rebellion: for Mediapolis Malini Guha reflects on the politics, problems and potential of lists of films by Black artists; referenced is Elena Gorfinkel’s powerful manifesto Against Lists for Another Gaze back in November.

• How Netflix beat Hollywood to a generation of Black content: Ben Smith for The New York Times; this can also act as a reminder to check in on Amanda Lotz’s exceptional series of posts about Netflix 30 Q&A, including the latest…

• Q11: Why do SVODs require different terms for producers and talent?: … which considers licensing practices by Netflix, rights acquisition and more.

• Shooting for Realism – Kodak cinematography masterclass: not new but I only just saw it, this hour-long video was made at the Australian Film, Television and Radio School, Sydney: two great cinematographers, Allan Daviau and Sacha Vierny, are given the same script and set, and demonstrate how to light and film scenes in completely contrasting styles:

• At the movies, in the museum: Emilie Bickerson for Apollo on the Amsterdam’s EYE Film museum’s exhibition of Andrei Tarkovsky, the Sergei Eisenstein survey at the Pompidou-Metz, which closed in February, and the permanent installation of Jean-Luc Godard’s studio at the Fondazione Prada in Milan, which opened last December; it also gives me the excuse to include my (and everyone’s?) favourite movie scene shot (and four decades later re-created) in a museum, from Godard’s Bande à part (1964, left) and Bertolucci’s The Dreamers (2003):

• Is anyone watching Quibi?: terrific journalism from Benjamin Wallace, also for Vulture [and also £] about the seemingly doomed short-content subscription service.

• Les Blancs – theatre and revolutionary movements: although it’s disappeared now, NT Live at Home streamed for a week the documentation video of Lorraine Hansberry’s drama about colonialism and racism in the 1960s in a British colony in a fictitious South African country. Here, from the National Theatre, playwrights Jennifer Farmer and Lorna French spin off from it a rich discussion about theatre, race and revolutionary movements.

• Derek Jarman – Protest!: Manchester Art Gallery should have opened the major Jarman show at the start of April; this exhibition started at the Irish Museum of Modern Art in Dublin — I saw it there in January and was deeply impressed. While MAG work on new dates for the show they are curating online a wide-ranging selection of associated elements, including (remarkably) the full-length 1991 Arena: Derek Jarman – A Portrait, produced and directed by Mark Kidel.

• Swan Lake Bath Ballet: the Illuminations/New Adventures DVD and Blu-ray of Matthew Bourne’s Swan Lake is released this week; for another take on the classic see this gorgeous version from Corey Baker Dance and BBC Arts – for background, see the Pointe article by Margaret Fuhrer for Dance Spirit.

• Virtual music festivals and the re-valuation of connection in a Covid-19 live music marketplace: there’s lots to mull on in Paxton Haven’s contribution to the new edition of Flow Journal, with considerations of VR events, virtual gatherings in Minecraft and Fortnight, and the volunteer collective Open Pit:

As virtual music festivals are cost-efficient, immediately global in reach, and an environmentally friendly alternative, Open Pit’s events provide an inclusive and class-conscious reaction to the outpricing of fans while also presenting an ethical response to the large carbon footprint of these IRL festivals.

• Reflections from behind the lens: I enjoyed these enlightening interviews with those who work in the Digital Imaging Unit of the New York Public Library.

• Are we finally seeing a revolution in document creation?: Monica Chavez for #ALTC BLOG considers the available range of software to develop ‘fully integrated and dynamic documents that combine the features of a word processor, database, spreadsheet and project management system’.

• Visualising china in China – life, labour and loss: a fascinating post by Anne Gerritsen (with remarkable images) from the University of Bristol’s Historical Photographs of China project; Gerritsen is the author of the new study, The City of Blue and White: Chinese Porcelain and the Early Modern World.

Victorian Studies (VS), which examines the literature and culture of Britain in the period roughly defined by Queen Victoria’s reign (1837–1901), a period concurrent with the heyday of the British Empire, stands in a special position: it is one of the most enduring bastions of the fantasy of an unmarked universality. By this we mean it is emblematic of a broader ideological effort to demarcate the ‘racial’ from the ‘nonracial’ (as if such a category could exist). Nineteenth-century novels by writers like Austen, Dickens, and Eliot, for instance, are regarded as universal ‘classics’ — great literature that exists beyond the particularities of race.

• The magic mountains of the Acoma pueblo and Thomas Mann: David Treuer for New York Review of Books on Mann, mountains and the impact of Covid-19 on the community of Acoma, perhaps the oldest continuously inhabited city in North America.

• Eric Hobsbawm’s century: for Jacobin (and before that Catalyst) Bryan D. Palmer reviews, engagingly, provocatively and at length, Richard Evans’s Eric Hobsbawm: A Life in History.

• Battle of Britain: how the British press found a hero in Douglas Bader – the amputee fighter ace: for The Conversation, Tim Luckhurst on how RAF press officers made the pilot a household name; Bader, of course, was the subject of Lewis Gilbert’s 1956 movie Reach for the Sky.

• His own sort of outsider: Philip Clark for LRB on Oliver Soden’s exceptional Michael Tippett: The Biography, which was published last year and is itself a great read [£, but you get some free articles each month].

• The virtual parish – scholarly communities online: from the many-header monster blog dedicated to early modern peculiarities, Laura Sangha and Mark Hailwood ask what do we gain from taking academic conversations online? What do we lose? What needs to be improved? The piece was inspired by the excellent (and previous enthused-about) A Bit Lit film conversations on Youtube (now numbering 60), and this is the one with Laura and Mark: